SOUTH SIDE OF CHICAGO 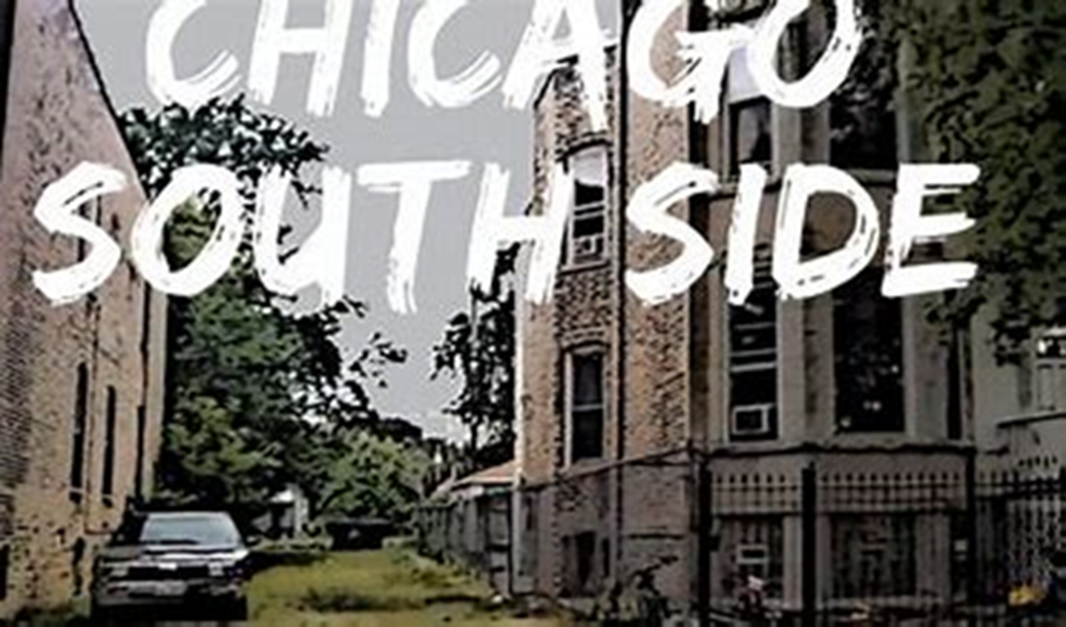 During my seminary days, after touching down at Midway Airport on one of Southwest’s Boeing 737s, I would hop on Chicago Transit Authority’s 55 bus for an additional hour of travel every Sunday evening. That bus routed me through some of the roughest neighborhoods of the South Side of Chicago. My fellow passengers were some of the most intimidating and threatening characters I’d ever encountered — or would ever encounter — in my life. These folks easily made any hoodlums on the meanest streets I knew in New York seem like choir boys.

As aspiring clergy,  I glaringly stood out as not being a dues-paying member of the local “civic association,” but they never caused me any harm. Yet, on each trip, I found myself quietly humming Jim Croce’s hit uptempo song, “Bad Bad Leroy Brown.” Do you remember the 1973 song’s opening lyrics?

I do not believe I ever met Mr. Brown on the 55 across the South Side of Chicago, but I did meet quite a few gentlemen who matched his description. Their neighborhoods seem to fit the setting in Croce’s song, unlike the images presented in popular songs published earlier. Otis Brown (probably not related to Leroy) crooned about his love for his hometown in the soul-hit “Southside Chicago” in the 1960s. Before that song was released, a similarly titled “On the South Side of Chicago” was popularized by Freddy Cole and others to romanticize the community’s jazz culture. Nonetheless, my travels had me humming about what I experienced, the South Side of Chicago, the baddest part of town.

Regrettably, I should have passed my time singing a far more relevant tune for my weekly journey to the Lutheran School of Theology – Chicago (LSTC). It is a tune engrained in my being from my faith’s formative years in Sunday School. That song was only written in the 1960s, not centuries earlier than I’d imagined. Most fittingly, it was written on the South Side of Chicago, precisely where I traveled, by a Roman Catholic priest serving a parish in that very community. The Reverend Peter Scholtes wrote “They’ll Know We Are Christians by Our Love” because he could not find appropriate songs for his youth choir to use at ecumenical and interracial events during Chicago’s civil rights movement. He wrote the now-famous hymn, currently published in 43 hymnals, in a single day.

The scriptural reference for Scholtes’ hymn is John 13:34-35: “(Jesus said) I give you a new commandment, that you love one another. Just as I have loved you, you should also love one another. By this, everyone will know that you are my disciples, if you have love one another.” This passage is part of the Gospel message for this Sunday, May 15. We invite you to travel to Good Shepherd to join us for our 8:00 AM, 10:15 AM, and 6:00 PM worship services. While we may not be located in the baddest part of town, we pray you will know that we are Christians by our love.