REACHING FOR THE STARS 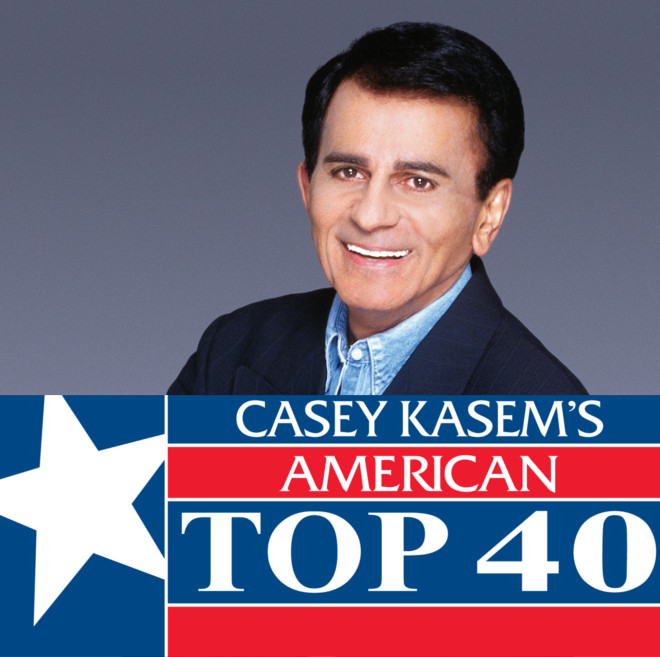 On this day in 1958, “Poor Little Fool” by Ricky Nelson was listed as the first number one song on the Billboard Hot 100. As we look back sixty-four years ago, it is noteworthy that the Beatles’ song “When I’m Sixty-Four” never made the top 100.

Although that Beatles’ tune was absent from that list, the band has sold the most records of all time. A recent count says they are the best-selling artists worldwide, with 257.7 million certified sales. Elvis Presley is next with almost 207 million sales. Coming in third is Michael Jackson with 167.7 million, but the Gloved One is ranked as the number one singer of all time. If you are wondering what the top-selling song of all time is, that honor goes to Irving Berlin’s “White Christmas,” performed by Bing Crosby. How about the most viewed music? Kids shook up the list by watching “Baby Shark Dance” along with 11.02 billion other viewers, making that the number one viewed tune.

For some reason, we are drawn to ranking music and quantifying its popularity and sustainability. Which song is a fad? Which will sustain longevity and be coronated as a classic? Billboard and other music observers have created a niche industry in following music and gauging public interest. Music Disc Jocky Casey Kasem gained national fame spinning records on his “American Top 40” broadcast weekly chronicling the rise and fall of song popularity, peppered with trivia, background information, and “long-distance dedications.”

What about popular church music? We invited worshippers at Good Shepherd to cast their votes for their favorite hymns, and we will reveal the results during the 10:15 AM worship on Sunday, August 7th. If you want to know the results, as Kasem would say, “Only one way to find out: let the countdown begin!” Join us at 10:15 AM! You may also consider joining us for our outdoor worship at 8:00 AM (weather permitting, of course!) or our 6:00 PM indoors for Responsive Prayer worship.

Church of the Good Shepherd – Lutheran