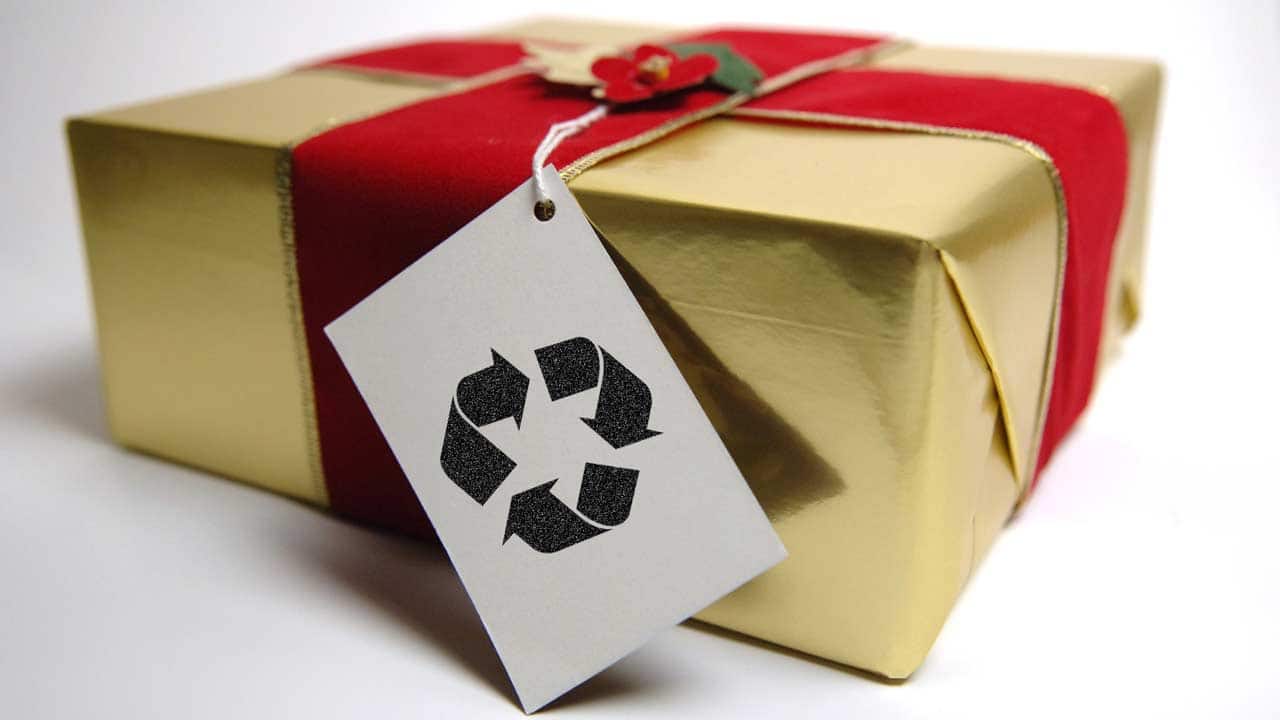 Can you guess which food item Neil Armstrong and Buzz Aldrin brought to the moon and back? This holiday treat is now prominently displayed at the Air and Space Museum. You may ponder the answer as we kick off National Fruitcake Month.

Fruitcake may have been out of this world, but apparently, it’s even inedible there, too! “The most hated cake in the existence of baking” has been around since the days of the Ancient Egyptians. In fact, the Guinness organization says the world’s oldest cake is a 4,176-year-old fruitcake said to feed the deceased for all of eternity was discovered in an Egyptian tomb; that slice of cake remains uneaten.

This concoction of dried fruits, nuts, and spices is usually as heavy as an anvil. Though weighty–due to its re-gifting treatment—” boomerang” might be more appropriate. I’m not sure if these cakes were used as weapons, but the Roman Empire soldiers packed these bar-like cakes called “saturas” as part of their battlefield rations since they didn’t spoil. Maybe the word “satire” comes from “satura” because the food source was a joke.

Of course, while fruitcake may not be holy, there is a relationship with the church. Following the practice of the Romans during the Crusades, the Christian generals carried these distasteful snacks as nourishment. During the 1400s, the Catholic church prohibited bakers from adding butter to cakes during the Advent Season, lessening the flavor of baked goods to such a horrible level that once Pope Innocent (five popes later) lifted the restriction, fruitcake became deemed as an edible treat!

My apologies to those who happen to gift fruitcakes to friends and families (enemies?) or to those who may actually ingest the baked good. I suspect you will not be participating in any scheduled “Great Fruitcake Toss” contests set around the nation for this celebratory month. Nonetheless, I wish a “Happy Fruitcake Month” to all!

This Advent Season, whether you gift or re-gift a fruitcake or any other baked item made with or without butter, we encourage you to celebrate the great gift we always receive – Jesus Christ. Please gift and re-gift your faith as we prepare for the coming nativity of our Lord. Join us for worship this Second Sunday of Advent, December 4th at 8:00 AM, 10:15 AM, and 6:00 PM.