Good Shepherd Lutheran Church is a member congregation of the Evangelical Lutheran Church in America. Our Church and School is located on Central Park Road north of Old Country Road in Plainview, New York. You will find us to be a community of warm friendly people welcoming to new faces.

In an area of Long Island with a naturally aging population we are blessed to have a membership made up of a healthy mix of both young and older people, long time and recently joined families. We are an active congregation led by an energetic pastor who seeks to minister to all persons whatever their need and wherever they are. Our job is to help him.

One of our primary ministries is the Good Shepherd Lutheran school which has been in operation since the mid 1950’s. Our Early Childhood Center for toddler through pre-kindergarten age children is a joy filled place where the Love of Jesus is experienced every day.

The Beginnings and Growing Years
The roots of our congregation were planted in 1951 as a mission project of Trinity Lutheran Church in nearby Hicksville, NY. Ten acres of land was purchased on Central Park Road and on February 24, 1952 thirty-nine charter members meeting in our current parsonage dedicated the Plainview Mission Chapel. Our first pastor, John C. Hinsch, was installed a year later in February 1953. The Chapel was incorporated as the “Church of the Good Shepherd – Lutheran” in June of that year and was soon accepted as a member congregation of the Lutheran Church-Missouri Synod. The congregation grew rapidly as Plainview’s historic farms were replaced with large suburban housing developments. In 1954 a new building was erected which included the church sanctuary and a multi-purpose room. By 1956 with nearly 300 members our school was launched with an initial kindergarten class of 25 children. A separate school building with classrooms was built and dedicated by the fall of 1958 allowing the school to expand to educate children through sixth grade.

In 1961, with the congregation having grown to over 600 members, the school building was expanded to include two additional classrooms and the gymnasium. Throughout the 1960’s the church continued to prosper. The current church structure was remodeled and enlarged in 1963-1964 with the chancel axis turned to the north and an organ installed. The first nursery school class was added in 1965.

In the 1970s and 1980s church membership and school registration were negatively affected by changing demographics and social mores. In response to declining numbers of children in the Plainview community following the end of the post World War II baby boom, the school discontinued its elementary school classes in 1974 while retaining and expanding the nursery and kindergarten programs.

In 1976 Good Shepherd left the Missouri Synod. (A schism had developed over teachings at the Concordia Seminary in St. Louis concerning differing interpretations of Scripture causing many churches and pastors to leave the Missouri Synod.) It was a time of great soul searching at Good Shepherd and some members departed as we joined the newly formed Association of Evangelical Lutheran Churches (AELC).

In 1981 the Town of Oyster Bay purchased the western half of our ten acre property for $515,000 and built the Jesse Harmon Shepherd Hill Apartments to provide affordable housing to low income seniors citizens in our community. The money from the sale was invested and used to establish the Good Shepherd Fund the earnings from which have been used to spread the Gospel via new programs initiated throughout the world. To date this investment has provided over $800,000 in grants.

In 1985, upon the merger of the ELEA with other Lutheran bodies, Good Shepherd began its current affiliation with the Evangelical Lutheran Church in America (ELCA), the largest Lutheran Church organization in the United States.

Moving Forward in the 21st Century

Today we put into practice our mission of “Loving, Living and Sharing Christ” by actively welcoming all baptized believers in Christ. This means that our expanding congregation is increasingly made up of believers from diverse economic, social, and faith backgrounds.

Reflecting the ongoing demographic and social changes in our community our congregation places a greater emphasis on ecumenical worship and social involvement with other churches and religious organizations in the Plainview area.

Responding to Plainview being designated a Naturally Occurring Retirement Community (NORC) we have created new ministries and programs aimed at senior citizens in our area which supplement our historic emphasis on youth and family programs.

Remaining a vital part of our ministry at Good Shepherd our school has continued to evolve to meet the changing needs of young families in our community. Recently we have introduced new fully licensed year-round daycare programs for infants and toddlers to supplement our traditional school year and summer programs aimed at children ages 2-5. 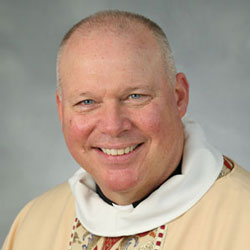 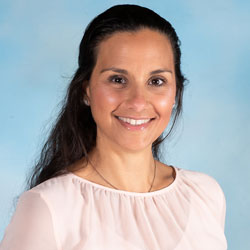 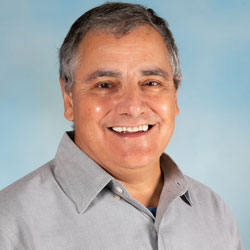 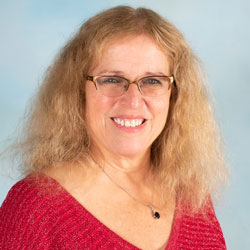 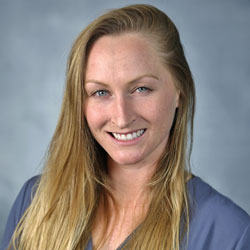 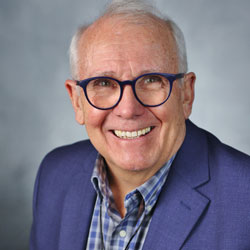 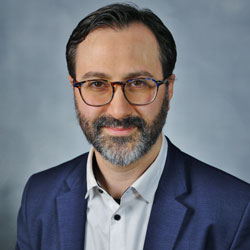 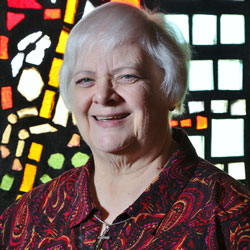 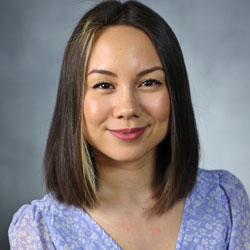