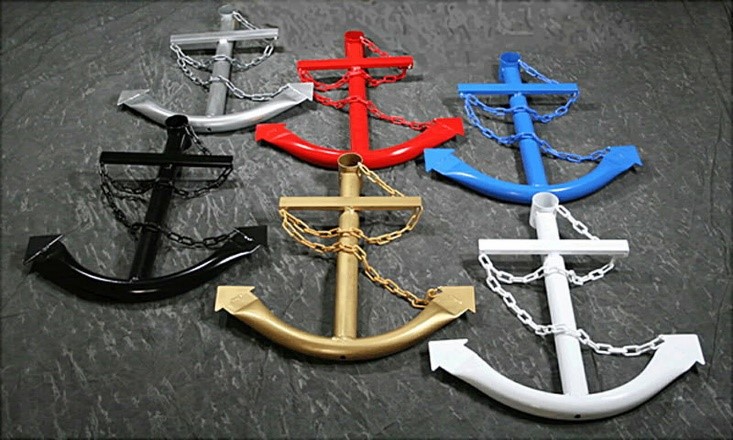 You never truly know the relationship between children and their parents.  For example, take Margaret Bradford and William Frederick Halsey III’s bond with their dad. Former Beatle Paul McCartney thought their father was an authoritative figure who should be ignored. His kids, however, may have considered otherwise. Who knows?

William Halsey, Jr. was one of only four to have achieved the rank of fleet admiral in the United States Navy. He was the fleet admiral during World War II, charged with commanding the operations in the Pacific. Following the war, the decisive naval leader was depicted in popular culture in several movies, portrayed by several movie stars, namely James Cagney (“The Gallant Hours”), James Whitmore (“Tora! Tora! Tora!), Robert Mitchum (“Midway” – 1976 film), and Dennis Quaid (“Midway” – 2019 film).

He was also the subject of the first gold record Paul McCartney recorded after the Beatles’ breakup. “Uncle Albert/Admiral Halsey” reached number one on the Billboard Hot 100 on September 4, 1971. Uncle Albert was a reference to McCartney’s real uncle, Albert Kendall, as an apology from his generation to the older generation and to his family from “across the water” for moving on from his humble British beginnings to the shiny spectacle that was the United States. While acknowledging his forefathers’ contributions through Uncle Albert, in an interview about the song, the legendary musician wasn’t as complimentary toward our admiral noting that “he’s one of yours.” Nonetheless, he pays tribute to those who came before us.

Regardless of McCartney’s comments concerning Admiral Halsey, the naval officer himself was deeply influenced by his ancestry. His maritime vocation ties connect him with his dad, U.S. Navy Captain William F. Halsey, and earlier ancestor Captain John Halsey of colonial Massachusetts, who served in the Royal Navy.  The Navy Hymn, “Eternal Father, Strong to Save,” is a stronghold tune familiar to the Halsey generations. Hopefully, the words of that hymn inspired a strong bond within the family, one that extended to the Admiral’s relationship with his children.

This Sunday, we commemorate Father’s Day. It is a time to reflect upon our paternal relationships and hopefully celebrate the joys connected with these bonds. This Sunday, like all Sundays, is also a day to glorify our Eternal Father, the one who is strong to save. Join us for Holy Worship in praise of God the Father at our 8:00 AM, 10:15 AM, 0r 6:00 PM worship liturgies.